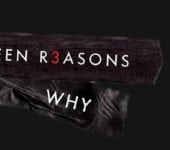 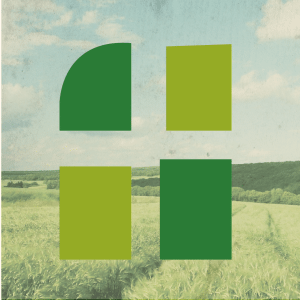 What keeps you from telling your story? 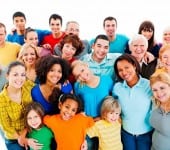 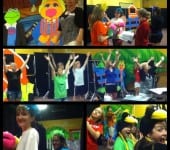 My Relationship with Puppets 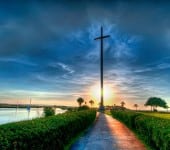 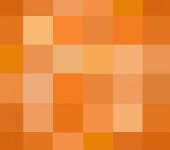 A few days ago my younger brother suggested I check out the newest Netflix series, “13 Reasons Why”. If this is the first time you’ve heard of this title, it is a 13-episode series based on an award winning book of the same title written by Jay Asher. It details a fictional story of a teenage girl who creates a series of cassette tapes detailing 13 reasons for why she chose to take her life. With that in mind, I’m sure you the reader are wondering why would I choose to write on something like this? To answer that question, this show has been blowing up social media and it means your youth could be exposed to it. Now, before you hit a panic button this isn’t necessarily bad news but it may not be good news as well. For some this series is opening up eyes to the seriousness of teen suicide and is reminding teens of the impact that words can have on others. On the other hand, this series is allowing people to reflect on past experiences with depression, struggles with mental illness, or even on past suicidal thoughts.

Over the past few days I decided to binge watch the series out of curiosity, but as I watched episode after episode I was stunned by the impact the show carried. I am not known for being a very emotional person, but this show drew out anger, sadness, and concern for those around me. Thoughts buzzed through my head as I reflected on my relationships, thoughts of my high school experiences, and thoughts on how youth are dealing with problems and struggles today. After finishing the show, I felt like something had to be done; something had to be said.

Arguments have been flooding the internet on what to make of the series. Some don’t feel that the story captures what mental illness is truly like. On the other hand, people have been praising the show and believe this show can change lives and how we interact with each other. But something was missing when I watched the show. Be prepared, I’m about to Jesus juke this conversation. I’ve pointed out that this story is fictional and I did this because as it unravels it feels so real. This is something that could have happened at my high school, that could happen in Hagerstown, or could happen around the globe. But what can we do? A simple thing we can do is let Christ shine through our lives. If we reflect on the life of Jesus, something becomes evident right away. Jesus was a man who reached out to people we would look at today and just pass by. He reached out to the sick, the homeless, the hurt, and those that had been beaten down by life. Are we doing that? Are there people around us suffering?

Suicide is a serious issue and a difficult topic to talk about. If your children are going through difficult times and may feel weighed down with life, my office door is always open and I’m here for them to listen and to help in any way I can. I will not judge them, but if the conversation proves to be worrisome I will inform you the parents and will help them reach out to a professional counselor.

If after reading this, you are interested in the show “13 Reasons Why”, I do want to issue you a warning. The show is rated MA for small clips of nudity, portrayals of rape (these scenes can be very intense), drug use, profanity, smoking, and a lengthy suicide scene, there are also frightening images that appear. This can make the show sound very graphic but there is a reason for it. This series attempts to shine a light on the darker side of high school that we don’t want to see or hear about. This show may be a way to bridge some of those more difficult conversations between you and your children. Whether you choose to watch the show, read the book, or do neither; God is always with you and will always love you and your children.