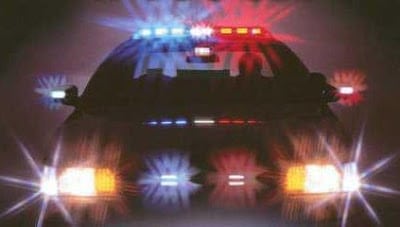 Many years ago, I spent some time traveling on the road as sales representative covering five states. It was during this time that I think I became a more patient and deliberate driver.  I just discovered that my schedule allowed for taking my time and enjoying the drive.

Today, Sherry often points out that it would be okay to drive a little faster.  I have been known to drive considerably under the speed limit.

But all that changed this past month.  Zoom! Zoom! entered my life. 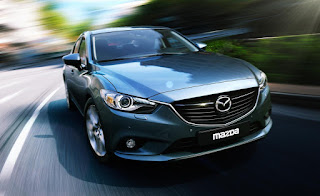 Call it mid-life or call it what it was – a time to replace the old car. Whatever it was … a fun new dimension entered my life – a new Car.  And with it fun.  This is certainly an upgrade from my old car … and yet is somewhat familiar as it is the same model of car that I bought new right after graduating from college.
However, this car has a problem of sorts – speed.

This car unlike my old car doesn’t shake, rattle, and roll at 70 mph. As a result, I find myself for the first time needing to watch my speed because passing cars is once again fun!

So on the way home the other night – fun presented itself in the form of a slow moving Amish buggy on a quiet and lonely road.

Zoom! Zoom! and off we were running with music blaring.  The acceleration … the thrill … the fun … and did I mention the speed?

Out of no where … well actually … I went flying by them going in the other direction.  I wasn’t being reckless … I just forgot to slow down.  I was over the speed limit and I knew it.

Window down … License … Registration … Insurance. And yes, we were all wearing our seatbelts! My wife is trying not to laugh … the irony of the slow one in the family being pulled over for speeding was not missed.  The irony that the Amish Buggy was catching up and about to pass us was not amusing me either!

As I was quickly trying to calculate the cost of the ticket while contemplating the theological implications of praying for grace in the midst of a traffic violation.

The officer asked, “Do you know why I pulled you over?”

What do you say in that moment?

I confessed, “I was speeding.”  No excuse.  No Story.  Just a confession and an apology for not realizing I was going that fast.

Another question, “Where you headed?”

Then comes the waiting.  The long wait that just keeps getting longer.

And with him … Grace.

Yep! Grace showed up in a most unexpected place – the rear view mirror as he spoke,

“Home is a good place to be … especially with family … just a reminder slow down … and be sure to get everyone home safe.”

And like that it was done … Everyone (okay maybe it was just me) breath again.

Blood pressure back to normal. And Zoom! Zoom! was back on the road but not nearly as fast.

Grace showed up in a most unexpected place – the rear view mirror.

Grace is there everyday for us … take a look in the rearview mirror and be surprised by Grace!